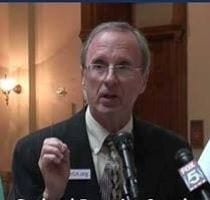 The ballots will be scanned to produce 600 dpi dots per inch) high-resolution images for a forensic audit. However, only the court and Fulton County employees will be allowed to handle the ballots. 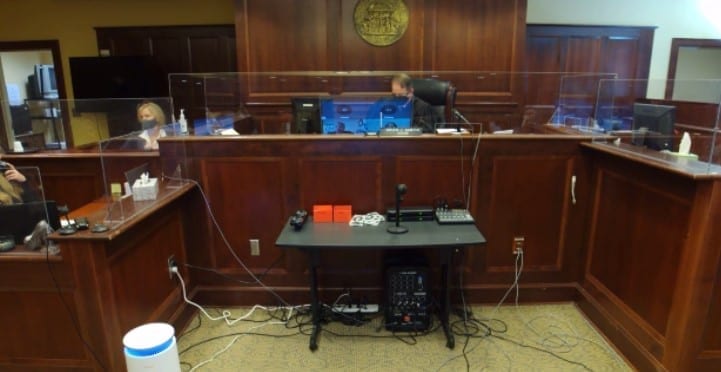 Petitioners and Respondents council along with the court will convene on Friday at the ballot’s location to discuss further protocols.

“From day one I have encouraged Georgians with concerns about the election in their counties to pursue those claims through legal avenues. Fulton County has a long standing history of election mismanagement that has understandably weakened voters’ faith in its system. Allowing this audit provides another layer of transparency and citizen engagement.”

Favorito remarked the statement was “carefully crafted as not to lie” when read the statement. He asked if Raffensperger was in favor of election transparency then why did his office file an amicus brief against their lawsuit through the Attorney General.

He added that the Secretary of State has issued more “roadblocks” than Fulton County itself. He stated that Raffensperger is “adamantly opposed to election transparency in the state.”

The Secretary of State’s Office has conducted three recounts of the November Election, including a hand recount.

All three came back confirming the election results. During the almost daily press briefings following the November election, Gabriel Sterling, Secretary of State Election Official, tried to quell claims of widespread voter fraud and asked individual voters to report and suspected issues to their office. 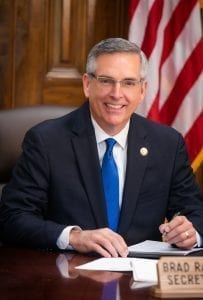 Earlier in the year, the state board of election aced on more than 300 cases of voter fraud, several were referred to the Attorney General for prosecution.

Raffensperger’s also voiced support of Georgia voter reform efforts, claiming it would not result in voter suppression. He added on Twitter that he’s always encouraged voters to use legal channels when pursuing election disputes in their counties.