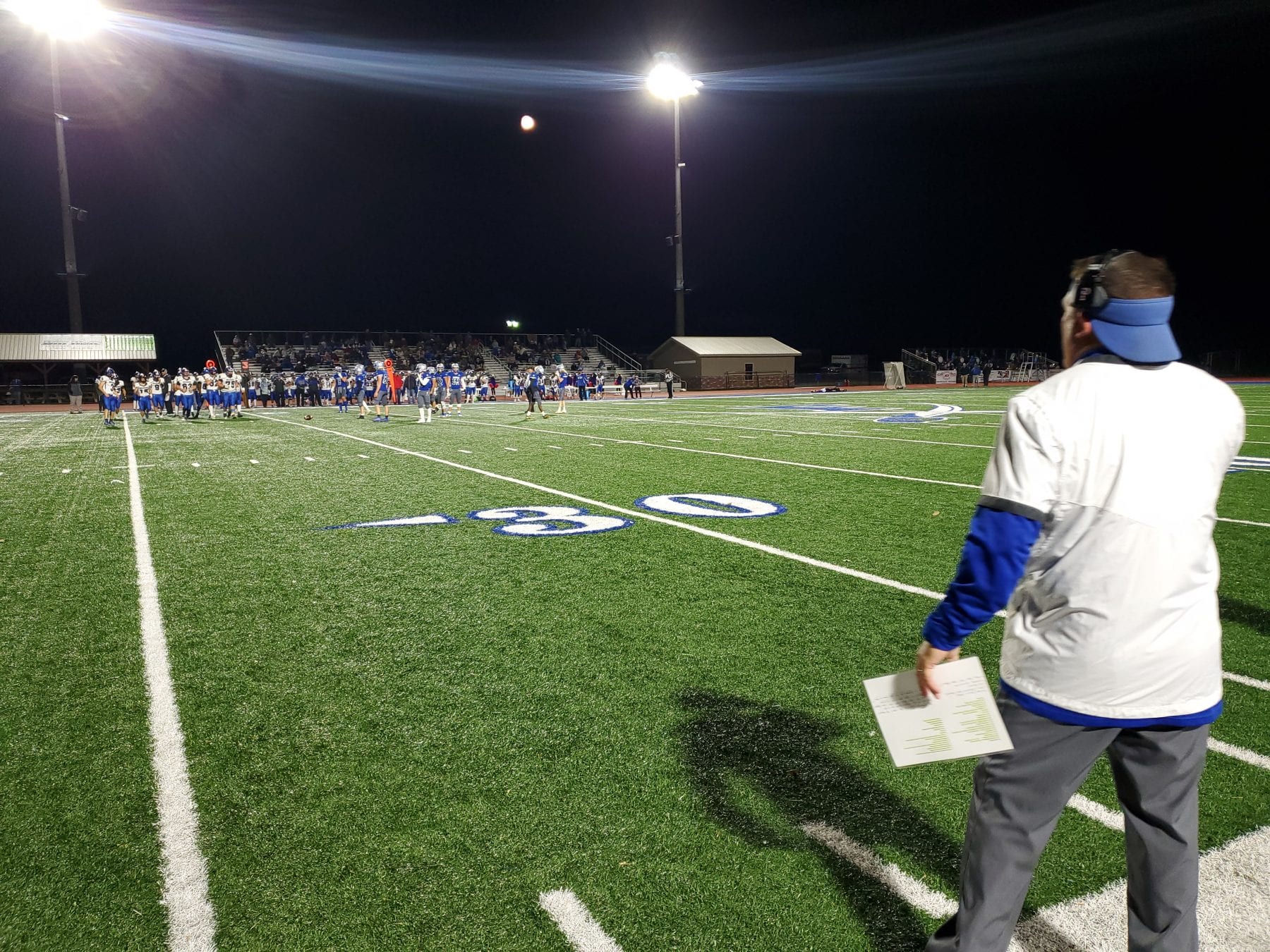 Starting this year, #TeamFYNsports will be bringing you their top football games of the week for our local area football teams.

Team FYN sports director Jake West and Fannin County Rec. Department Athletic Coordinator Tim Towe will also be giving you their picks to win these games of the week.

Jake- This one here is for Fannin Countys first undefeated regular season since I was born if I’m not mistaken. Fannin is going to get it done and keep that record prestine as they host a first round home playoff game next Friday. Prediction- Fannin

Jake- Towns traveling to Washington Wilkes as they come off an unfortunate loss in a close one at home last week. I don’t think this one will be quite as close as Washington Wilkes has only one loss on the year and will probably run away with it quickly if they play up to their potential. Prediction- Washington Wilkes

Jake- Cherokee Bluff is also riding an undefeated regular season, after they battled a tough Dawson team a few weeks ago and came away with a one point win. White co came out firing in the first few games of the year, but they’ve since took a skid. Im going with Bluff here. Prediction- Cherokee Bluff

Jake- North Hall has had a weird season this year. They’ve played some crazy games where they’ve beaten teams some say they shouldn’t, and they’ve lost to teams they shouldn’t have. This is a hard one here. I’m going to go with North Hall here I think. Dawson could get caught in a trap game. Prediction- North Hall

Games of the week