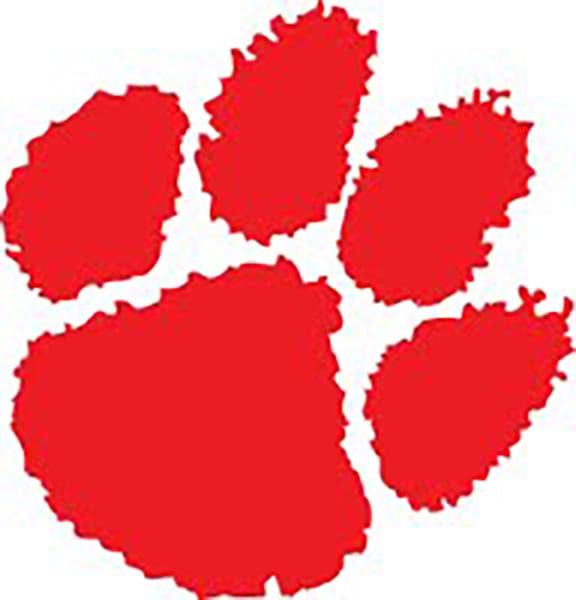 The early-season woes for the Rabun Co. baseball team continued Wednesday, March 4, in a 13-2 loss to Class 4A’s Stephens Co. in Tiger.

Rabun Co. managed to add another run in the bottom of the fifth, but Stephens Co. scored two in the sixth and five more in the seventh to earn the big win.

Sophomore Gunner Stockton led the Wildcats at the plate, going 3-for-3 with a triple, a double, and a run scored.

Stockton’s run came after a one-out triple in the bottom of the fifth with Rabun Co. trailing 6-1.

Facing a full count, Stockton blasted a line drive to center field and ended up standing on third base. On the next at-bat, Brady Wilson hit a line-drive single to left field on the first pitch, scoring Stockton and cutting the lead to 6-2.

Wilson went 2-for-3 on the day with an RBI and a double.

Jon Sego and Brody Jarrard each added a hit for Rabun Co., with Sego adding an RBI and a double.

Clint Green added a run scored for the Wildcats.

Sego’s RBI and Green’s run came in the bottom of the second inning.

With one out, Green reached first on a fielder’s choice, he advanced to second after Grant Britton drew a walk.

With two runners on base and two out, Sego knocked a groundball into left field with an 0-1 count, allowing Green to score and the Wildcats to score their first run of the game and cut the lead to 2-1.

That was as close as Rabun Co. got to the lead in the game, as Stephens Co. scored in the top of the third to go up 3-1.