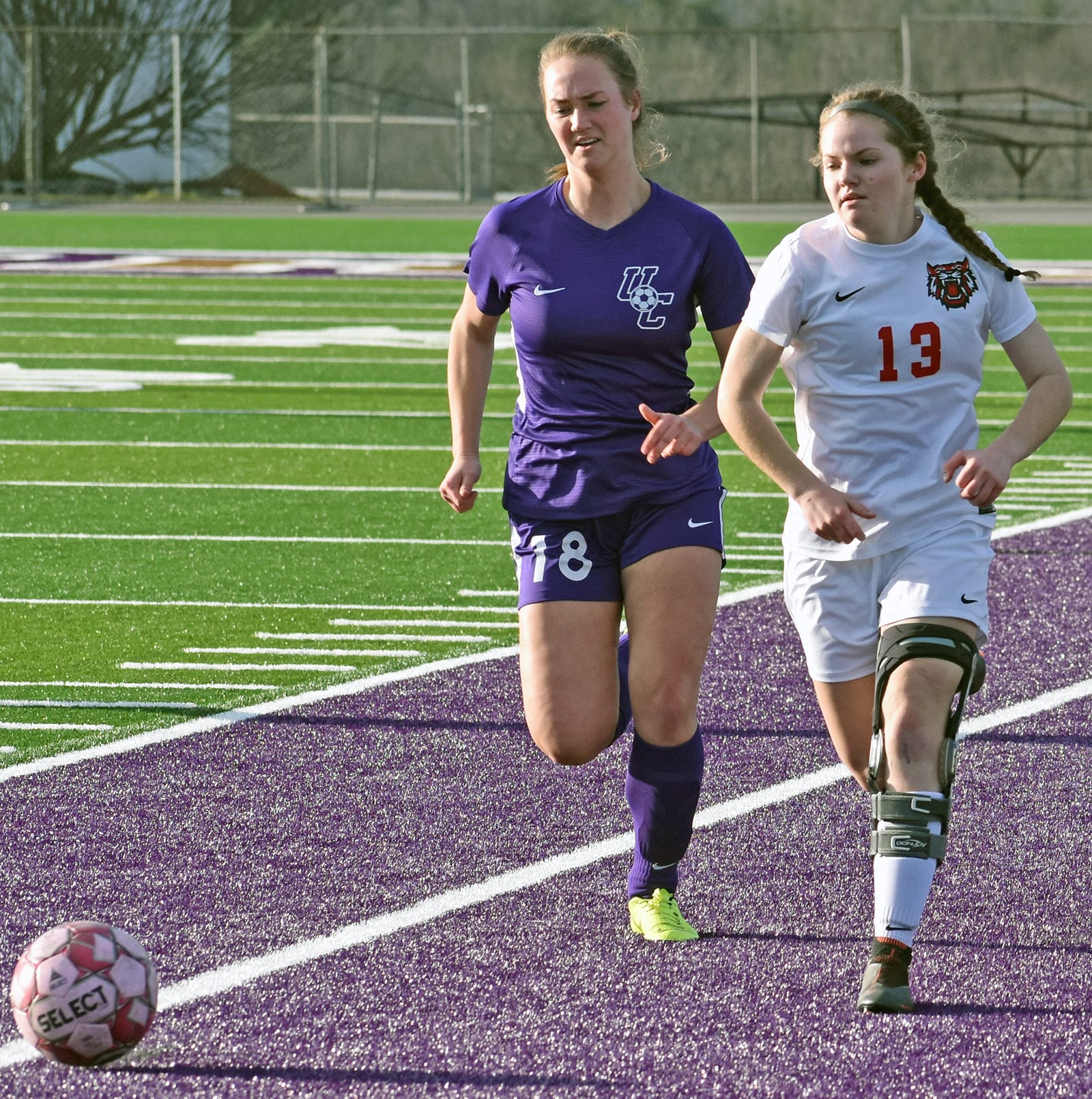 Despite holding a 5-4 lead a little more than six minutes into the second half, the Union Co. girls soccer team couldn’t withstand a powerful Rabun Co. offense that outscored the Lady Panthers 4-1 over the final 34 minutes to earn the 8-6 region win Tuesday, March 3, in Blairsville. 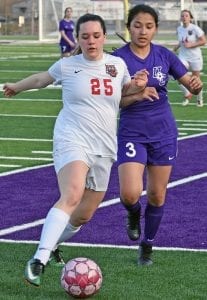 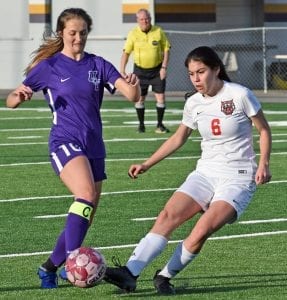 The Lady Panthers (0-1, 0-1) were led by senior Desaray Patterson and sophomore Leia Whitener, who scored two goals each in the loss.

Freshman Kaylee Watts added a goal for the Lady Wildcats, while senior Mattison Ruff and freshman Italia Salazar added a goal each for Union Co.

The game was tied at five each in the 59th minute before Rabun Co. exploded for three goals in an eight-minute span to put the game away.