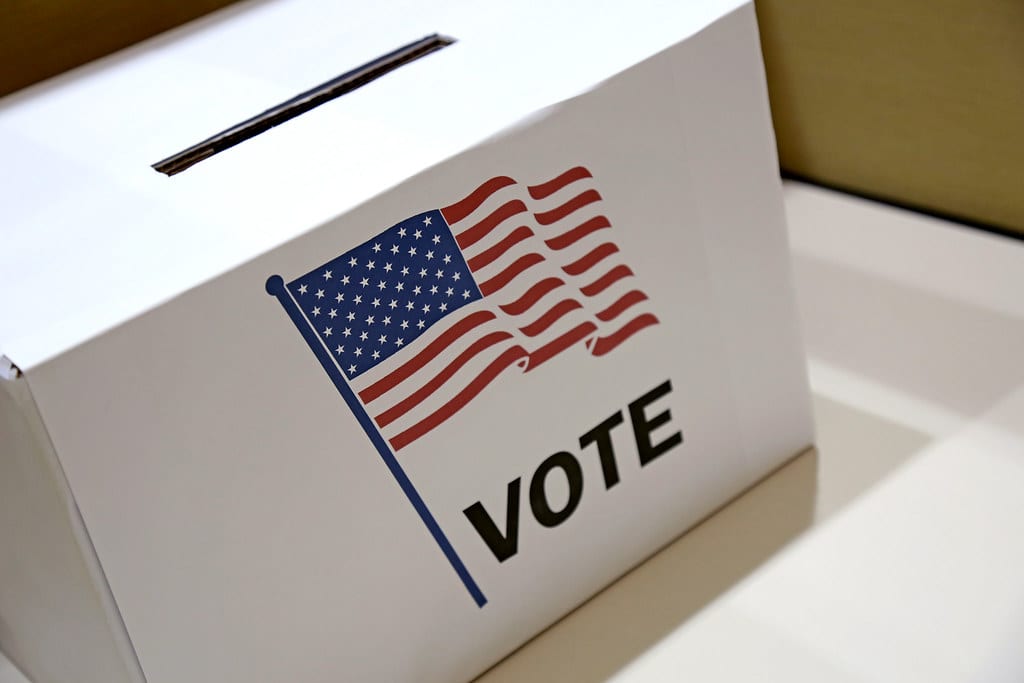 RABUN COUNTY, Ga – 2020 election qualifying began on Monday, March 2 at 9 a.m. and will end on Friday, March 6 at 12 p.m. 12 local races are on the ballot for Rabun County. The list below is an account of everyone who has qualified through Friday, March 6.

For a breakdown of all qualified candidates thus far, check below:

The Presidential Preference Primary takes place on March 24, 2020, and early voting opened on March 2. The mandatory Saturday voting will be held on March 14.

Here’s a list of all the federal and state races that are qualifying in 2020. If needed, a General Primary run-off will take place on July 21, 2020.