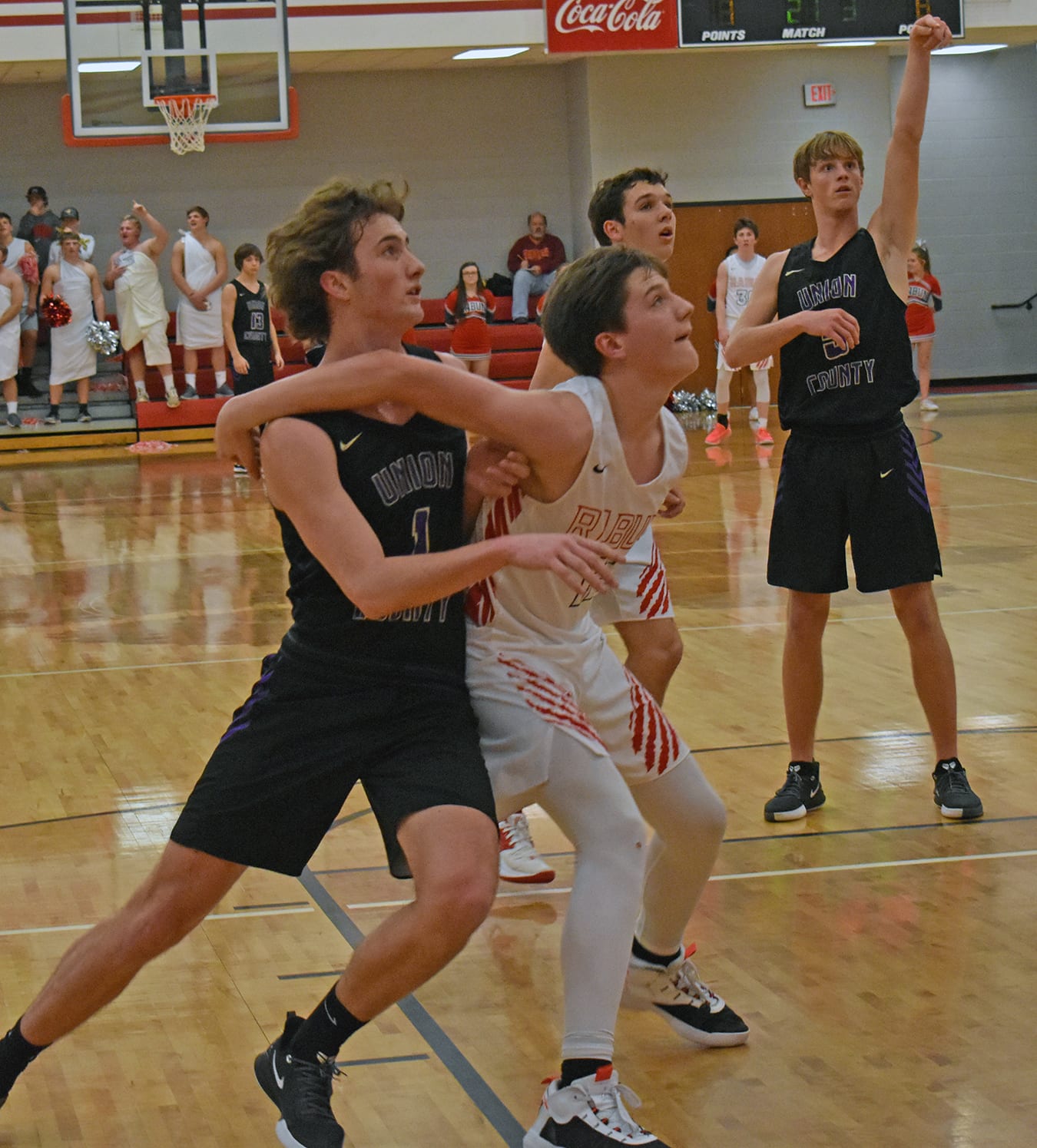 After leading by just one point at the end of the first quarter, the Union Co. Panthers blew open the game in the second quarter, outscoring Rabun Co. 22-7 in the period on the way to a 74-47 Region 8-AA victory Friday, Jan. 24, in Tiger. 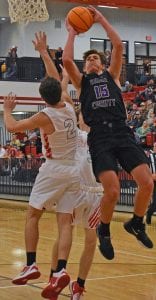 Seniors Sawyer Drake and Pierson Allison each had a game-high 17 points with neither playing in the fourth quarter for Union Co. (12-9, 7-4). 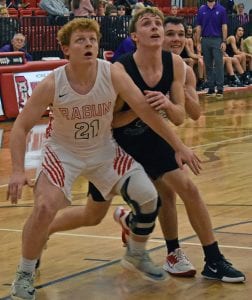 Rabun Co. (7-14, 5-6) was led by sophomore Connor McKay’s 16 points. He was the only player in double figures for the Wildcats.

The game was close early as the home crowd helped fuel Rabun Co.’s energy to keep pace with the high-scoring Panthers. The Wildcats trailed by just one point, 18-17, at the end of the period.

That was as close as Rabun Co. would get as the Panthers exploded for 22 points in the second quarter while holding the Wildcats to just seven.

Allison led the way in the second for Union Co. with eight points, while Drake scored seven, and junior Kaston Hemphill added five. Hemphill finished with seven points on the night.

Coming out of halftime, the Panthers held a commanding 40-24 lead before senior Kyle Morlock look over in the paint.

Morlock scored eight of his 13 points in the third and the Panthers began to truly pull away and take a 57-36 lead into the fourth. 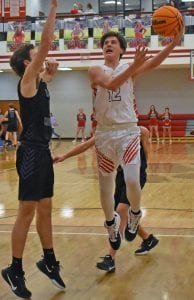 The big lead allowed Union Co. head coach Corey Garrett to rest several of his starters and give his bench players a lot of floor experience. 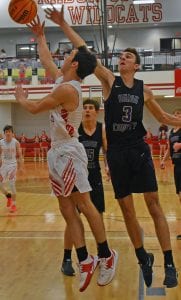