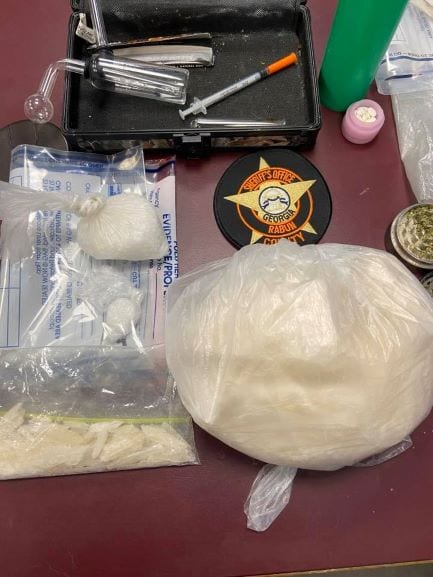 RABUN COUNTY, GA – Rabun County Sheriff’s Office (RCSO) conducted a traffic strop for a defective windshield on Ga. 15/US 441 and Tiger Connector Road, which led to the discovery of one pound of methamphetamine.

RCSO Deputy Brandon Hyer initiated the traffic stop for a busted windshield in a black 2006 Ford F150 pickup truck. During the stop, a search of the vehicle occurred which uncovered four bags suspected to contain drugs.

Bond hasn’t been set as of Jan. 15 for either Arnold or Hicks. In the United States, all are innocent until proven guilty. 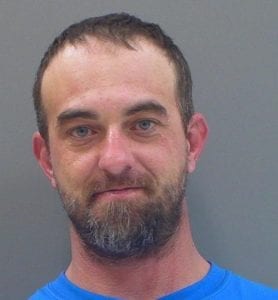 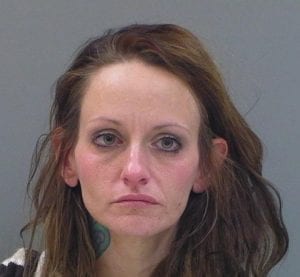 Misty Hicks was in the vehicle with Arnold and also arrested for trafficking.