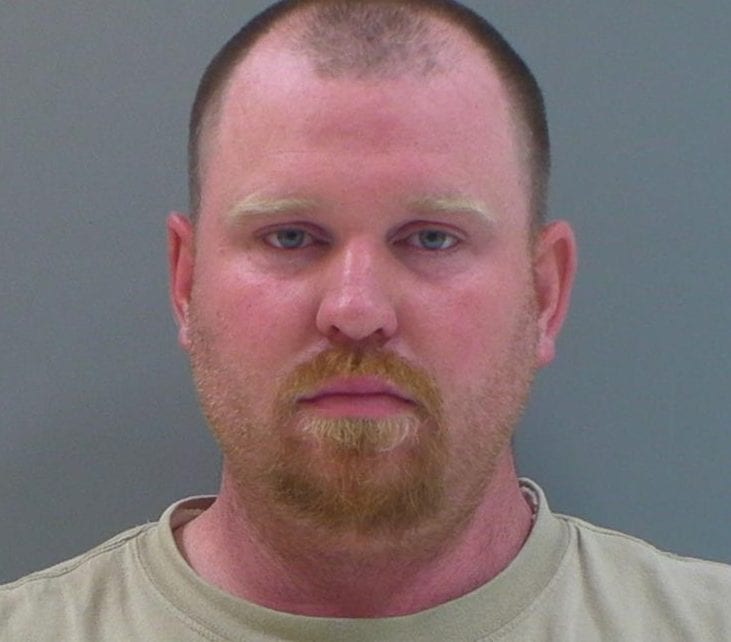 Guffie allegedly tried to meet a 14-year old girl at the Walmart off of Hwy 441. He began conversing with the girl online. The charges brought against Guffie include 20 years in prison and/or a $25,000 fine.

The Internet Crimes Against Children Task Force brought Gufffie in through an undercover, online investigation. Due to the ongoing nature of the investigation, the GBI isn’t releasing any additional information at this time. 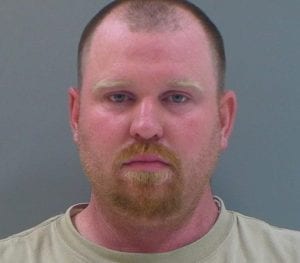 Guffie faces two charges of alleged sexual exploitation of a minor under the Computer or Electronic Pornography and Child Exploitation Prevention Act.