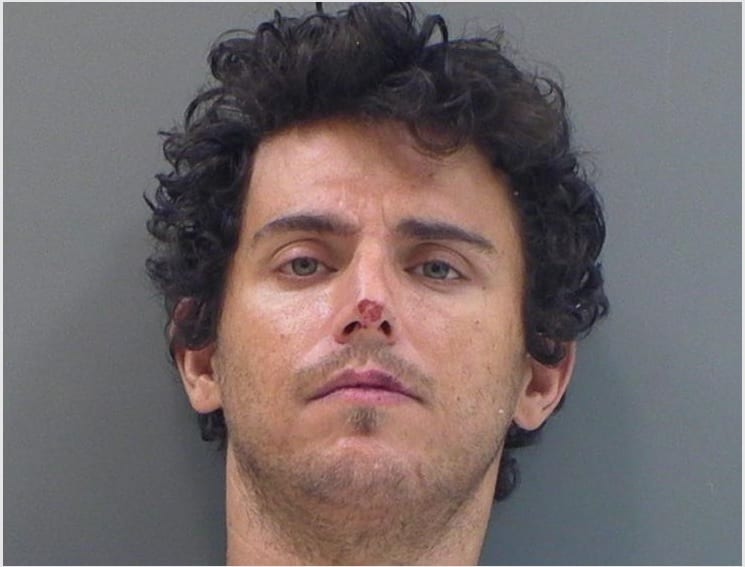 CLAYTON,GA – On Wednesday, September 11, Al L. Lococo Jr, 35, of Clayton, Georgia, was arrested and charged with 1 Count of Probation Violation, 1 Count of Arson First Degree, 1 Count of Criminal Attempt to Commit Murder, 1 Count of Aggravated Battery, and 1 Count of False Imprisonment. The charges stem from his alleged involvement in setting a fire to his own camper that occurred on September 4. Lococo currently sits in Rabun County Detention Center awaiting a bond hearing.

“Not only did Mr. Lococo commit arson on the night of September 4, he also put the life of another individual in jeopardy,” said Safety Fire Commissioner John F. King. “There is absolutely no place for horrific acts of this nature. My office will continue working closely with local authorities to ensure Mr. Lococo is punished to the fullest extent of the law.”

The fire occurred around 8:10 P.M the night of September 4. The camper was parked at 4336 Hwy 441 North in Rabun Gap, Georgia. As a result of the fire, two individuals, including Mr. Lococo, were sent to the hospital to be treated for burns. Further investigation revealed that the fire was set inside the camper following a domestic dispute between Lococo and the other victim. The victim is still currently at Grady Memorial being treated for injuries sustained the night of September 4. 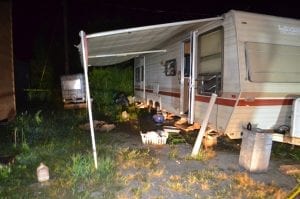 Lococo’s camper after the incident.

More charges are expected to be brought forth against Mr. Lococo. Investigators with the Safety Fire Commissioner’s Office are assisting the Rabun County Fire Department and the Rabun County Sheriff’s Office with this investigation.

First Degree Arson is a felony punishable by a fine of no more than $50,000 or by a prison term between one and twenty years, or both.

Fetch Your News will update this story as more information becomes available.