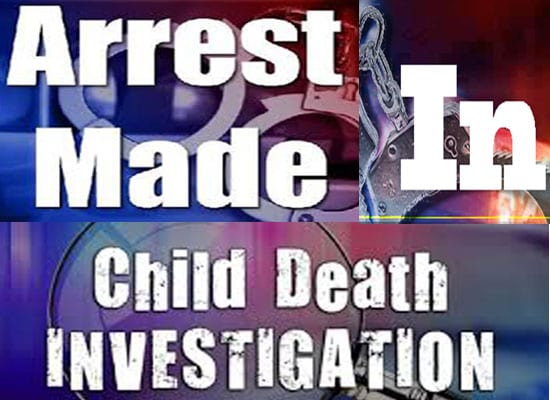 Clayton, GA (June 27, 2019) – On Wednesday, June 26, 2019, the GBI arrested Jacklyn Frady, 26, of Clayton, and charged her with murder in the second degree and cruelty to children. At approximately 1:00 p.m., officials were called to the scene at a residence off Grapevine Lane regarding an unresponsive child. It was determined that a 1½ year old child was found in the pool at the residence after being left unsupervised. The child was transported to a local hospital and later pronounced dead. Jacklyn Frady is the mother of the deceased child. The Rabun County Sheriff’s Office requested the assistance of the Georgia Bureau of Investigation in the death investigation.

The autopsy was performed on Thursday, June 27, 2019 at the GBI Medical Examiner’s Office in Decatur, Georgia. The death was found to be as a result of drowning. The investigation is still ongoing and upon conclusion will be provided to the Mountain Judicial Circuit District Attorney for prosecution.